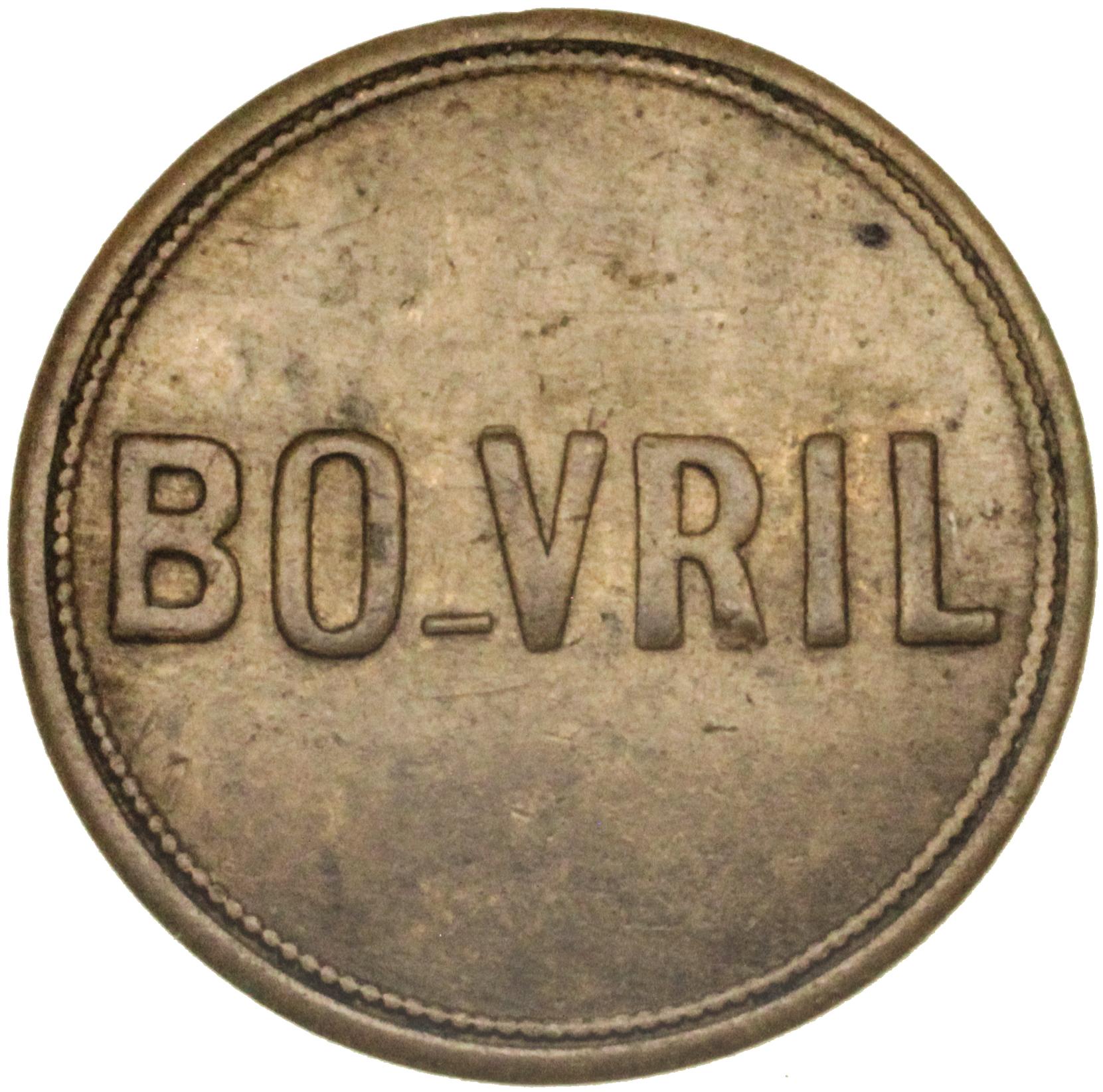 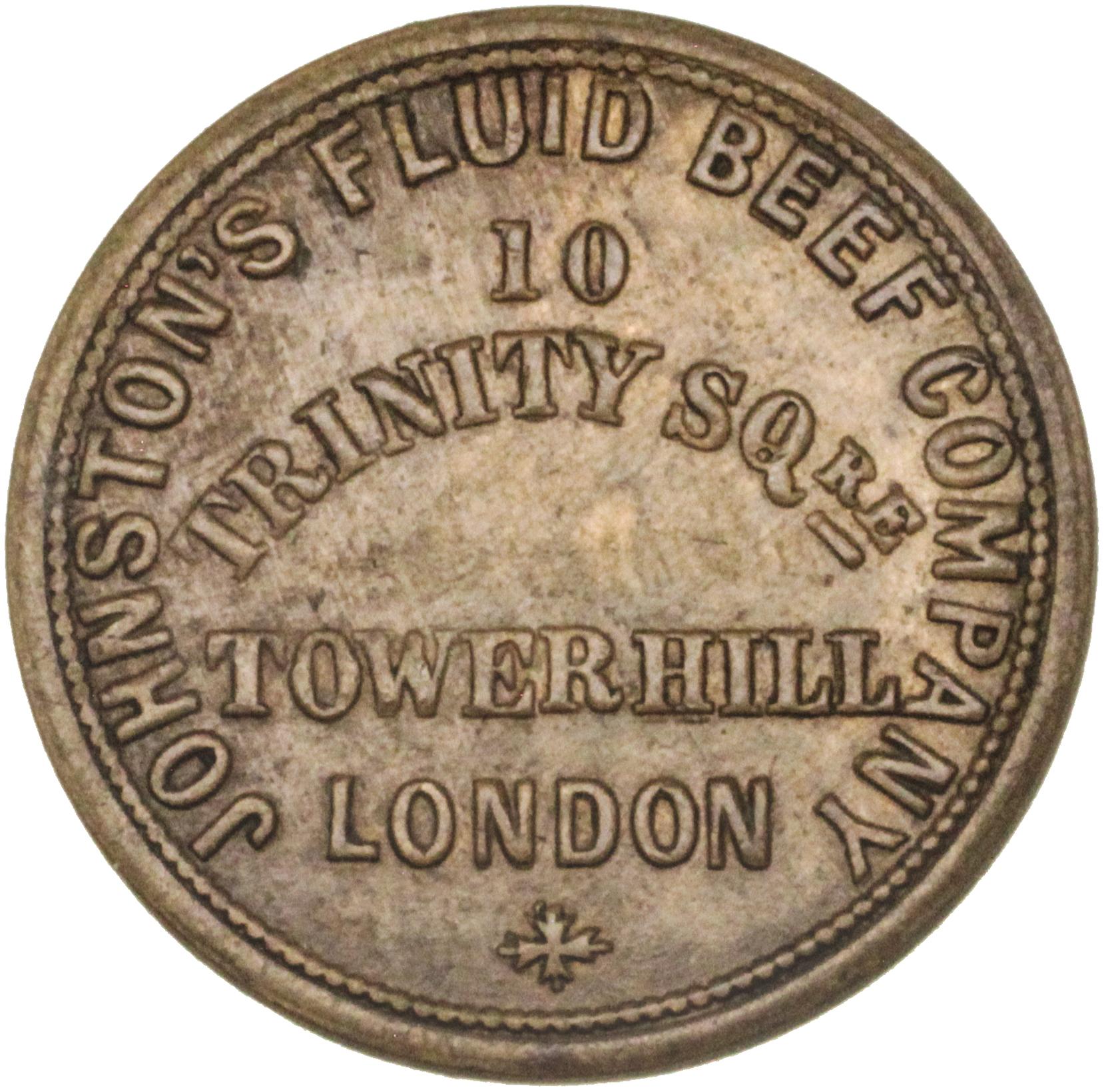 Bovril, used as a flavouring for soups, stews or porridge, or as a drink, is the trade mark of a thick, salty meat extract, developed in the 1860s by a Scotsman, John Lawson Johnston, moving to Canada in 1870 Canada to produce it in quantity for the French army. By 1884 he was at 10 Trinity Square, London.