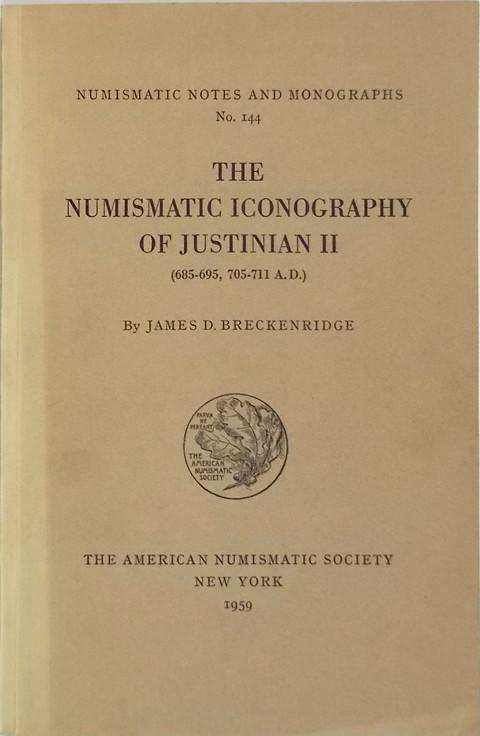 James Douglas Breckenridge was an American art historian (born 1926 Brooklyn, NY, † December 18, 1982) mainly concerned with the art of late antiquity and the Middle Ages and the ancient portrait, especially those on coins and their iconography.
From 1952 to 1955 he was Curator of the Clark Collection at the Corcoran Gallery in Washington, DC , then until 1960 curator at the Baltimore Museum of Art. From 1961 he was professor of art history at Northwestern University in Evanston, Illinois.