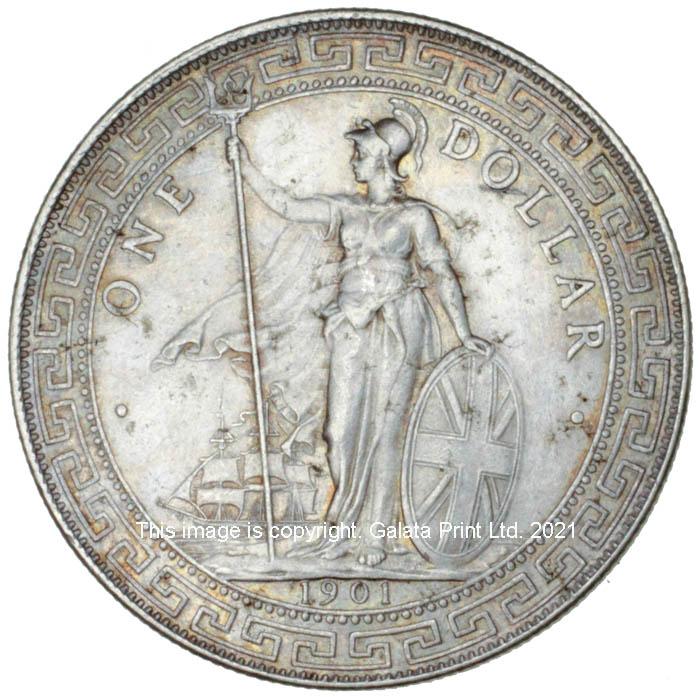 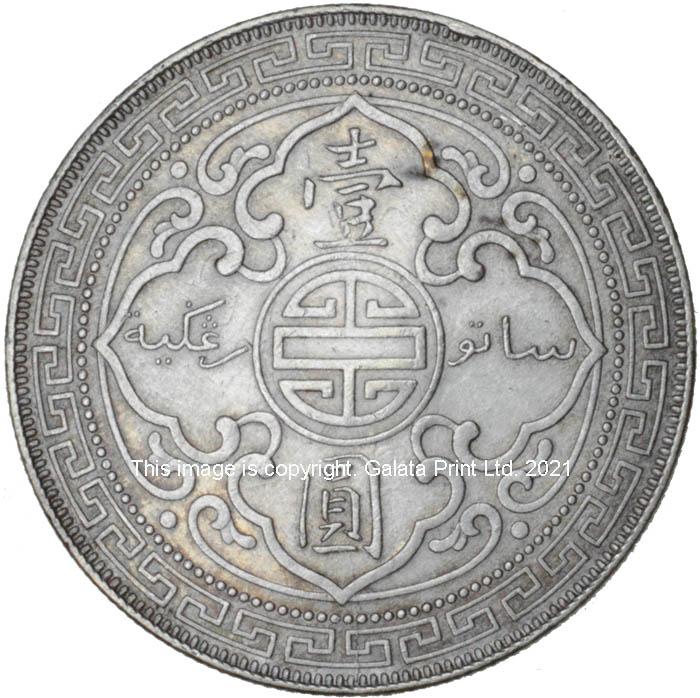 The Opium Wars began with a trade dispute between the British and the Chinese Qing Dynasty government.  At the start of the 19th century, the trade in Chinese goods such as tea, silks and porcelain was extremely lucrative for British merchants. The Chinese, however, would not buy British products in return. They would only sell their goods in exchange for silver, and as a result, large amounts of silver left Britain.

In order to stop this, the greedy East India Company and British merchants began smuggling Indian opium into China, for which they demanded payment in silver. This was then used to buy tea and other goods. By 1839, opium sales to China paid for the entire tea trade.

When the British were victorious and hostilities ceased trading resumed. Western merchants flocked to China to buy Chinese commodities again. Traditionally, Chinese merchants preferred to accept new world dollars, ‘pieces of eight’, thus making these coins very much in demand throughout the orient.

The British, somewhat late in the day introduced the British Trade Dollar in 1895. These feature a powerful figure of Britannia wearing a crested helmet standing with a trident and shield on the obverse. Behind her is a four-masted, fast merchant ship. The reverse design features the Chinese symbol for longevity at its centre and its value in Chinese, Malay and Arabic scripts around.

These coins, struck in 0.900 fine silver, were struck in Bombay and Calcutta mints in India, and eventually, London.

The mintmark B for Bombay mint is on the central tine of the trident.

Depictions of items are images of the actual item offered for sale.

*This is graded to strict British and European standards.