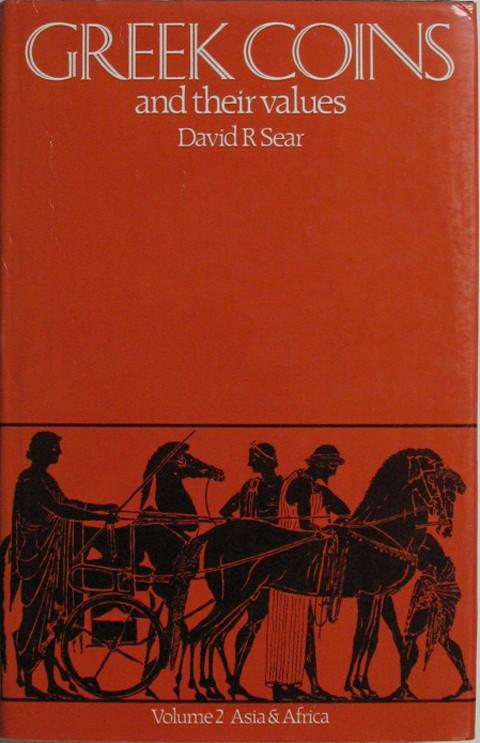 Secondhand, but virtually as new.

Part one commences with the earliest electrum coins of Ionia and Lydia and the
subsequent autonomous coinages of the city states of Asia Minor, together with those
coins struck under the Persian rule in the pre-Alexander age.

The second part covers the city coinages of the Greek east from Syria and Phoenicia
to Babylonia and Baktria.

North Africa, including the important mints of Kyrene and Carthage, forms the third
part of the catalogue.

The final section is devoted to the regal issues of the principal kingdoms of the
Hellenistic Age ending with Cleopatra VII of Egypt whose death brought to an end the
Ptolemaic dynasty in Egypt.

The illustrated preface contained in volume one is here repeated with relevant
bibliography. Over 4500 coins listed with nearly 2000 photographs, 4 tables of ancient alphabets, 11 maps and an index.