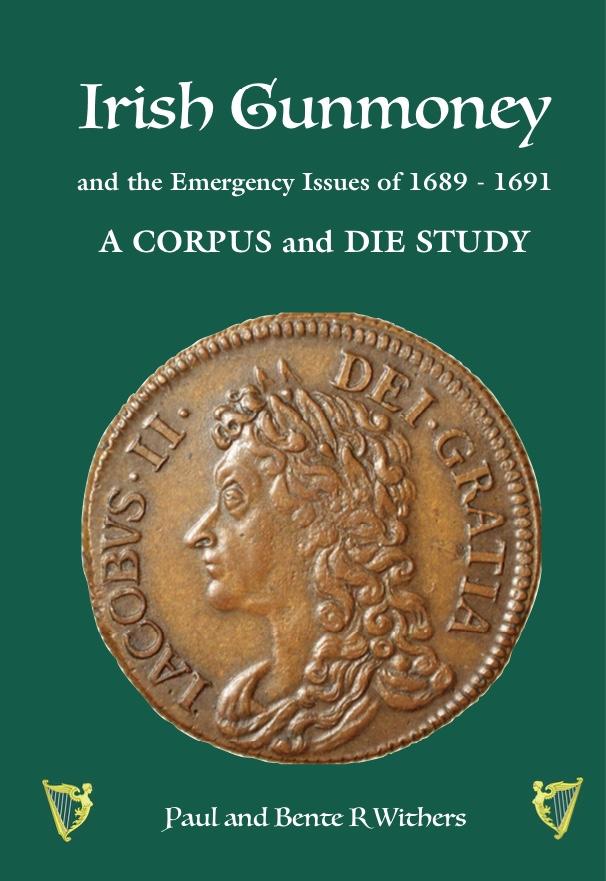 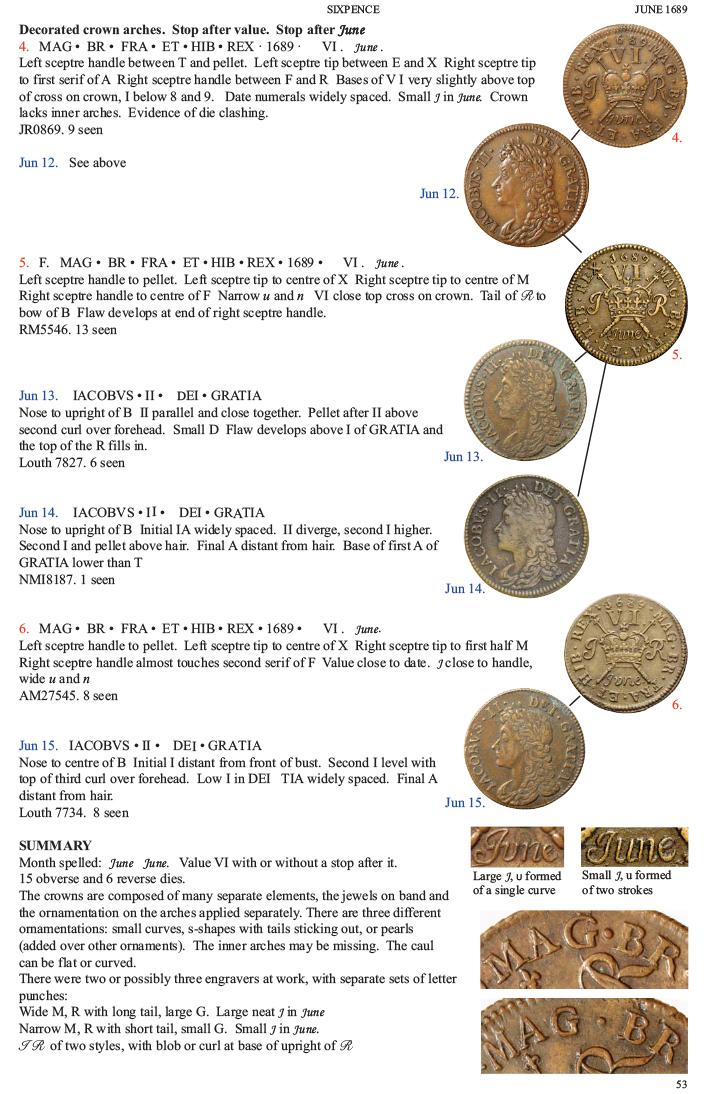 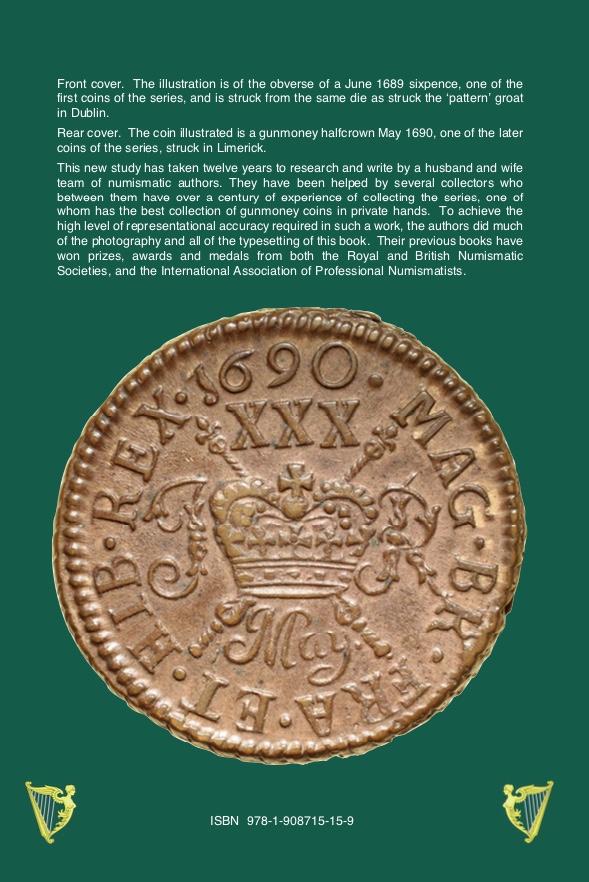 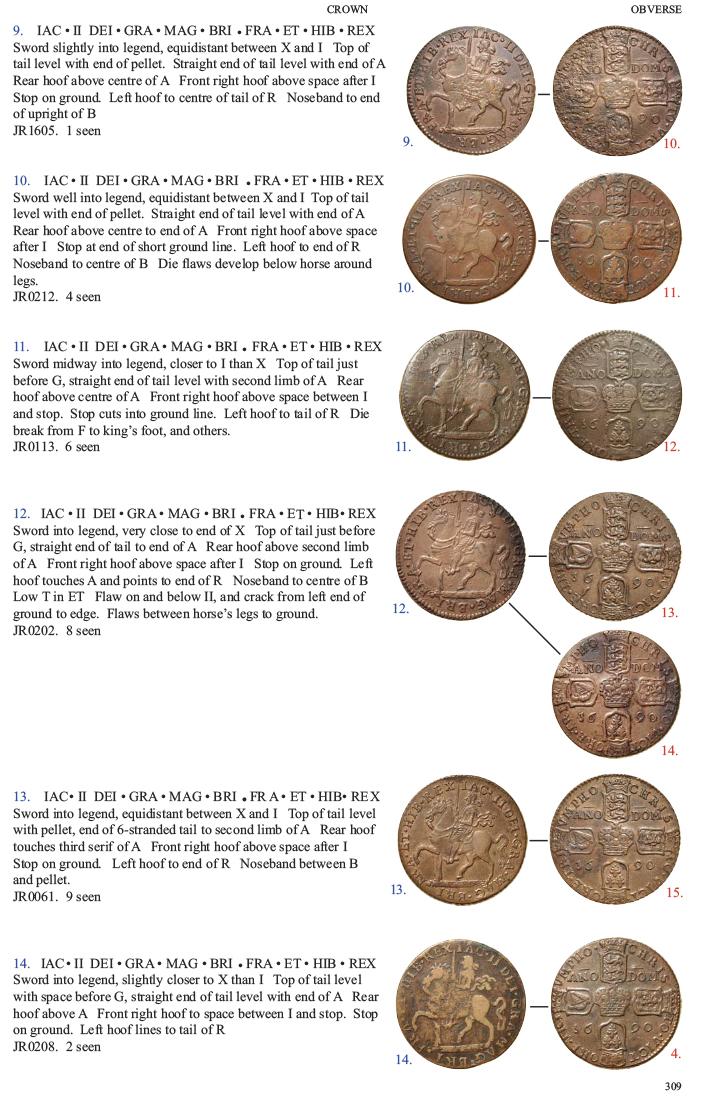 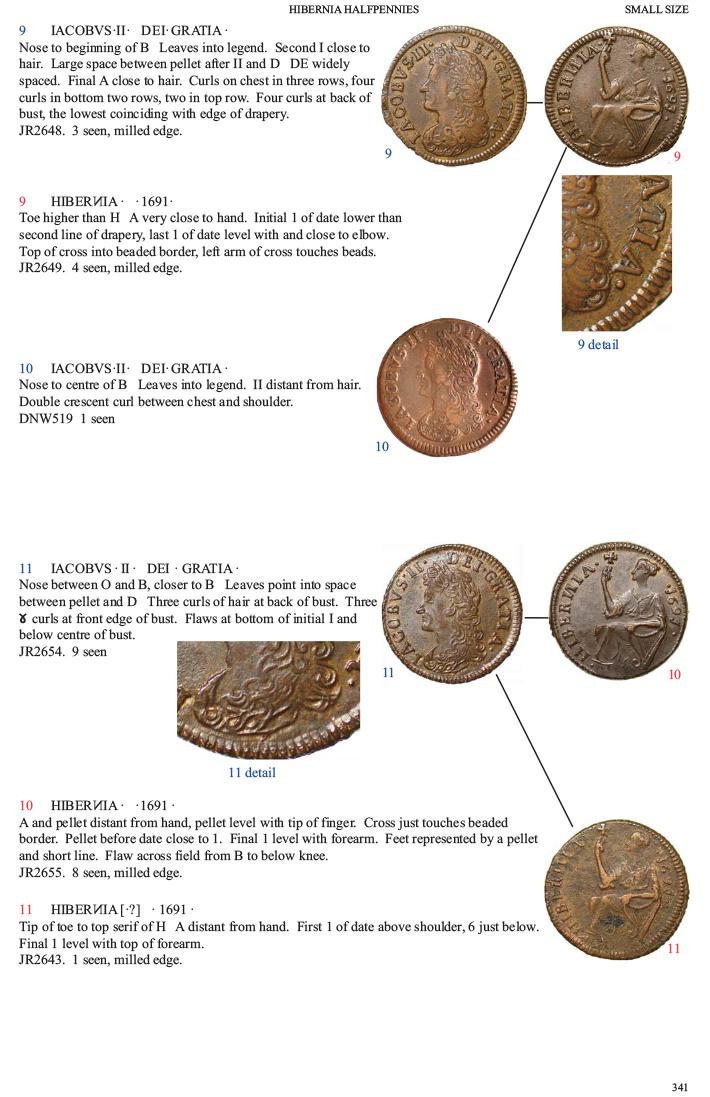 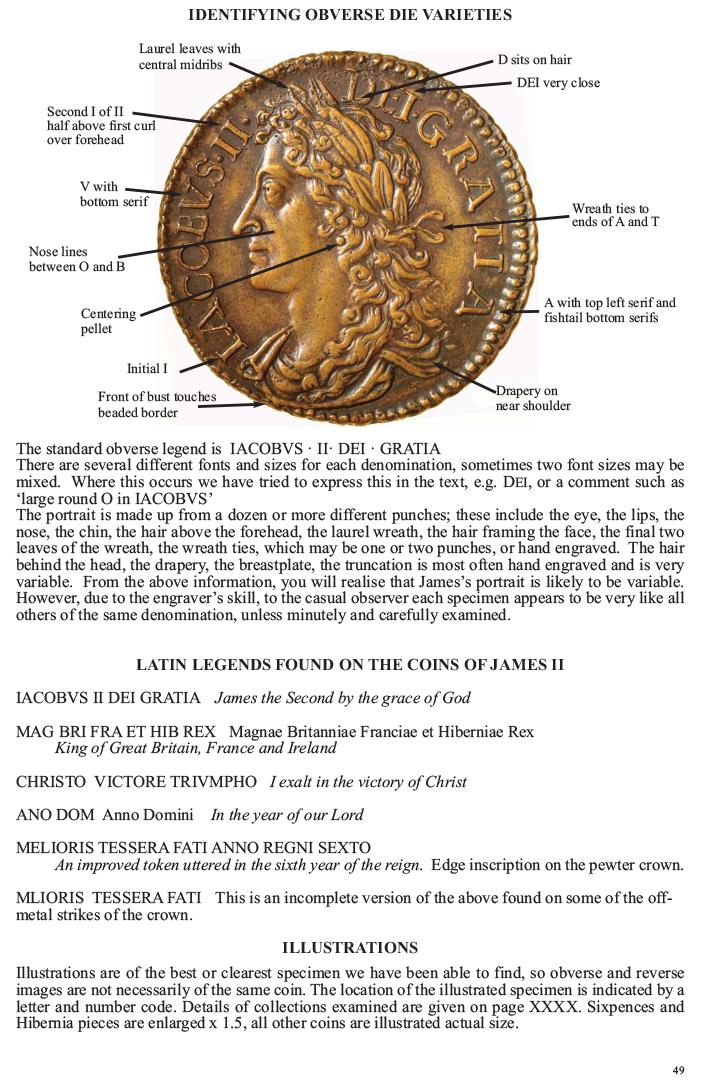 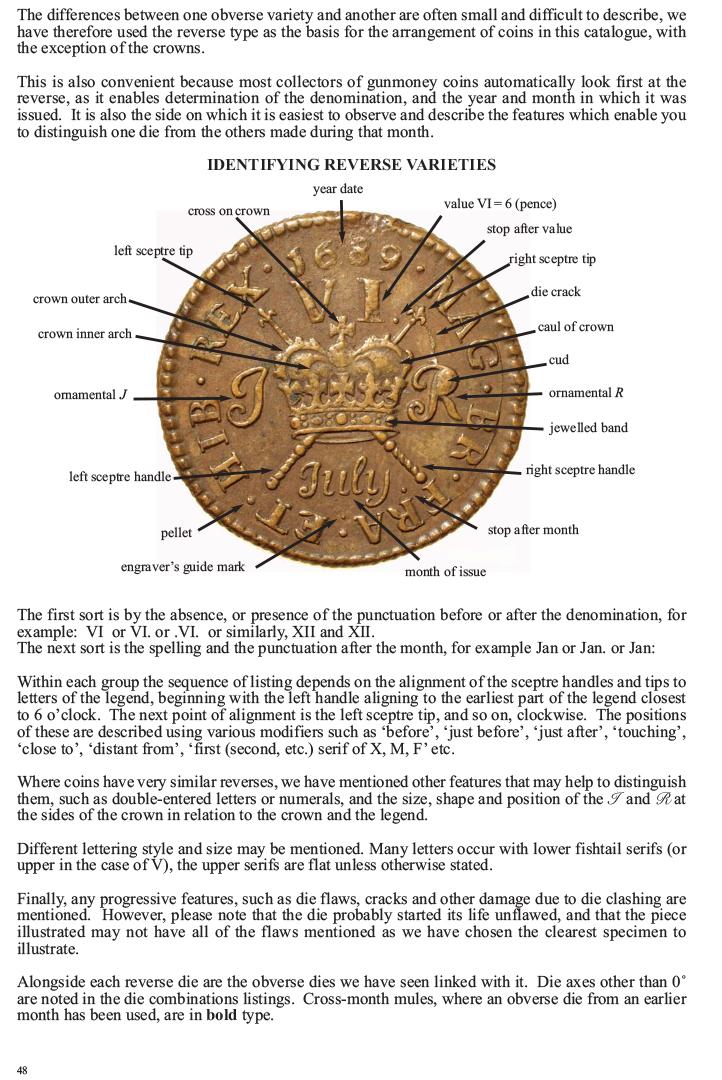 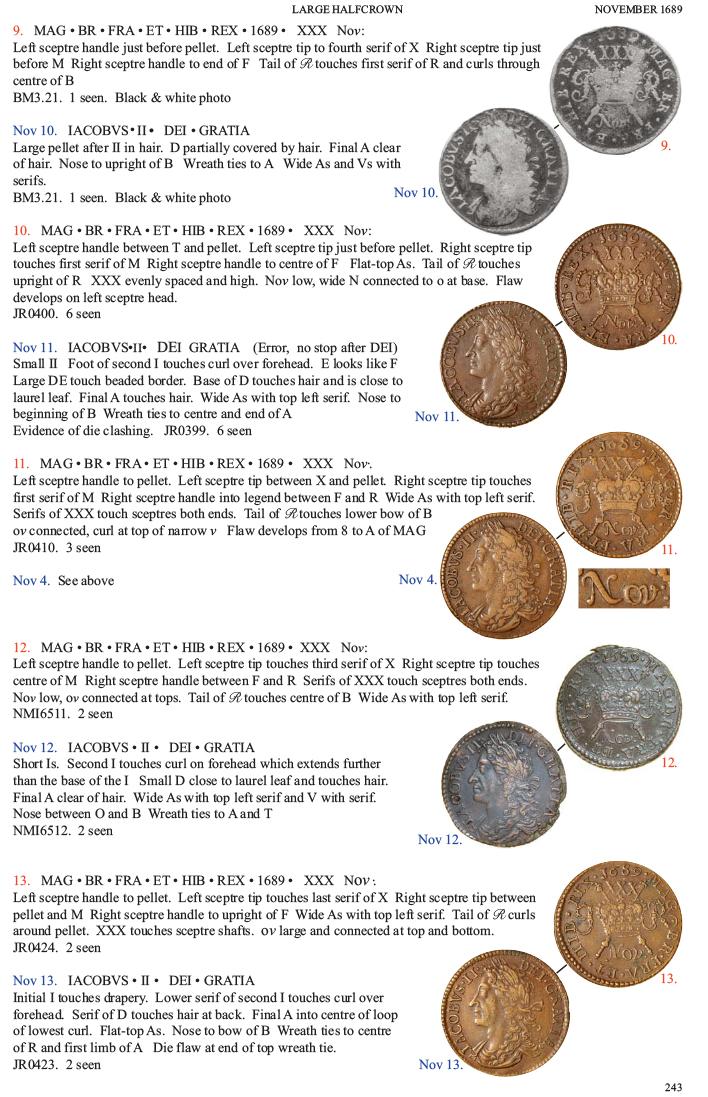 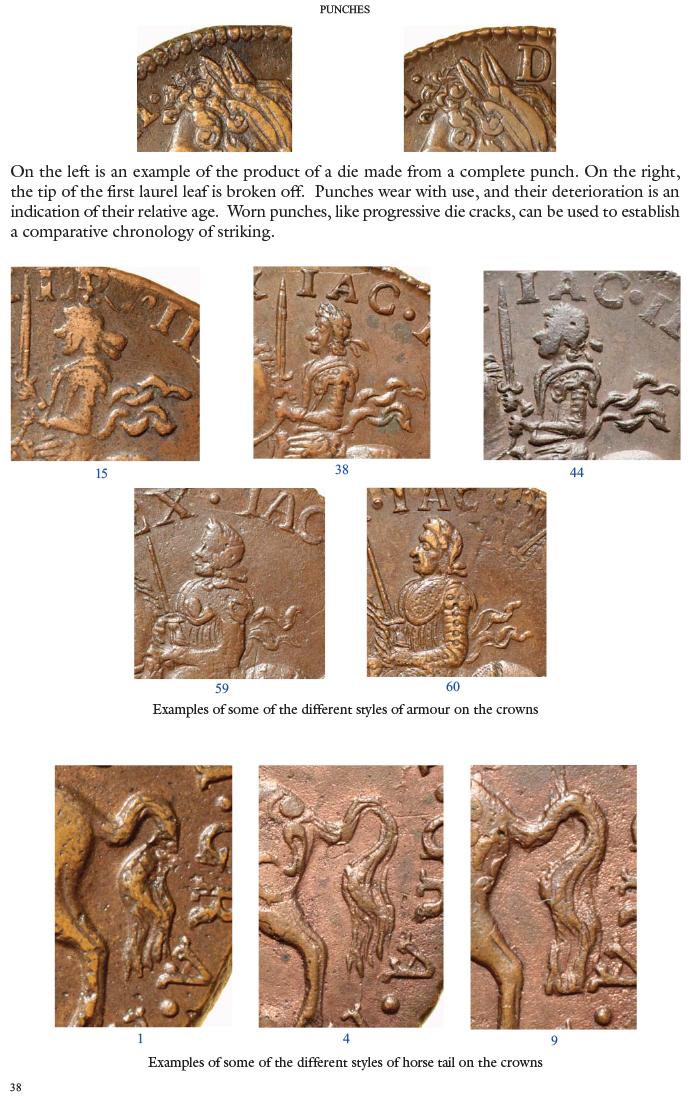 Irish Gunmoney and the Emergency Issues of 1689-1691. A Corpus and Die Study.

P & B R Withers, 2020.  Hardback, A4, c. 376 pages.  Illustrated throughout, mostly in colour.  With help from John Rainey and David Greenhalgh, and a chapter on 'Estimating the number of dies used to strike the Gunmoney coinage' by Gary Oddie.  Includes brass money, pewter money, and the Hibernia coins of Limerick. Chapters on historical background, mint practices, die making and production errors.  Over 2,000 different die varieties described and illustrated. All die links noted, including cross-month mules.

This new book has been twelve years in research and preparation.  Designed by an educationalist for ease of use, it is large (A4) format, 360+ pages, with literally thousands of high-quality colour and other illustrations and enlargements.  It has been written by a husband and wife prize-winning team of numismatic authors, who have been helped by collectors who number between them over two centuries of experience of collecting, one of whom has the best collection of gunmoney in private hands.

This is a high-quality book that has not been produced in a hurry, for as well as gunmoney, it covers the emergency coinage of 'Hibernia' halfpennies produced during the siege of Limerick, the pewter halfpennies, pennies, pattern groat and crown; the London restrikes, later copies and forgeries.  Expert type-setting and enlargements show how and where to look for varieties that you might otherwise miss. There is a general index as well as indexes of obverse and reverse legends.

In the USA, the book is now available from Del Parker, www.irishcoins.com 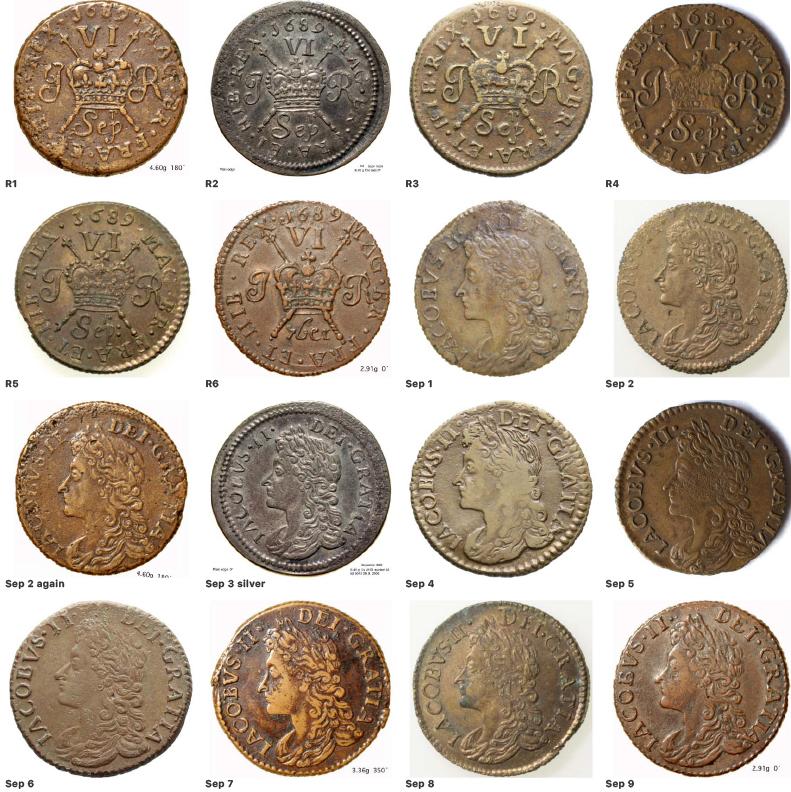