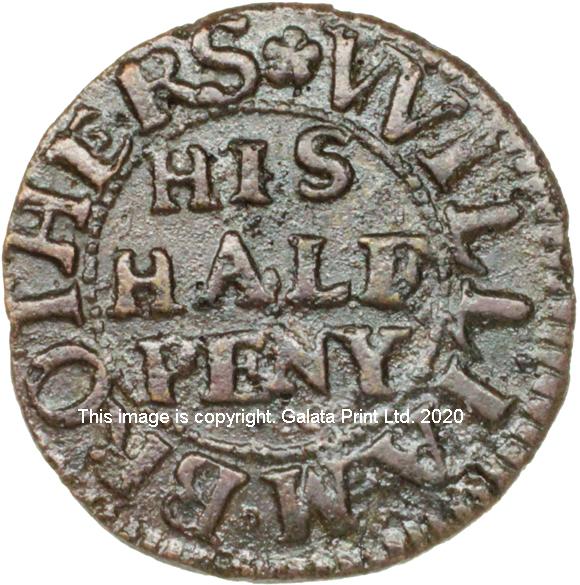 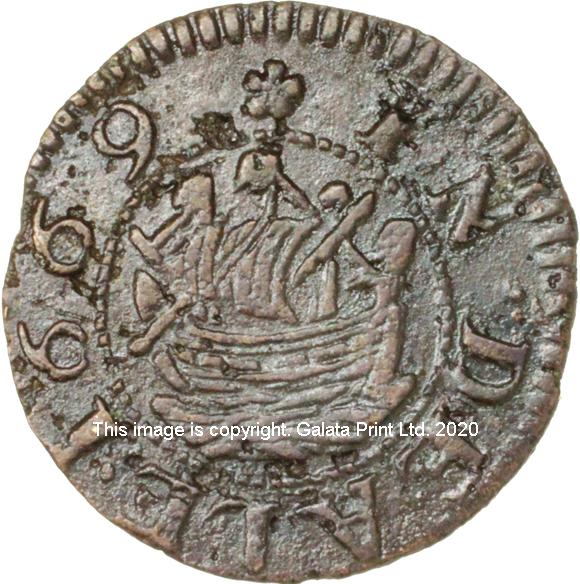 William Brothers was a tavern-keeper.