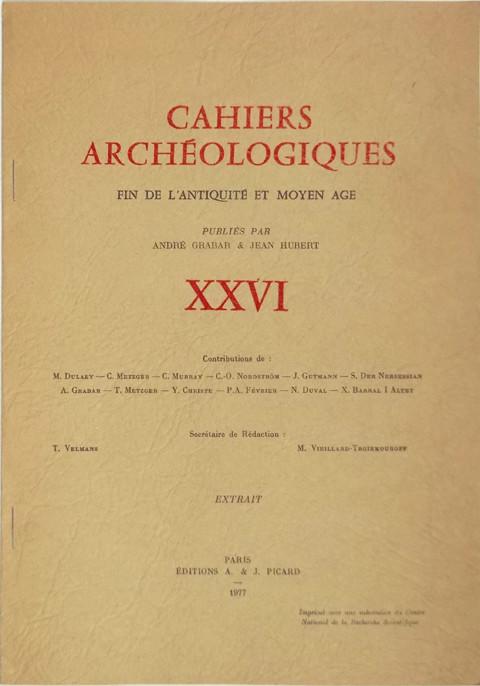 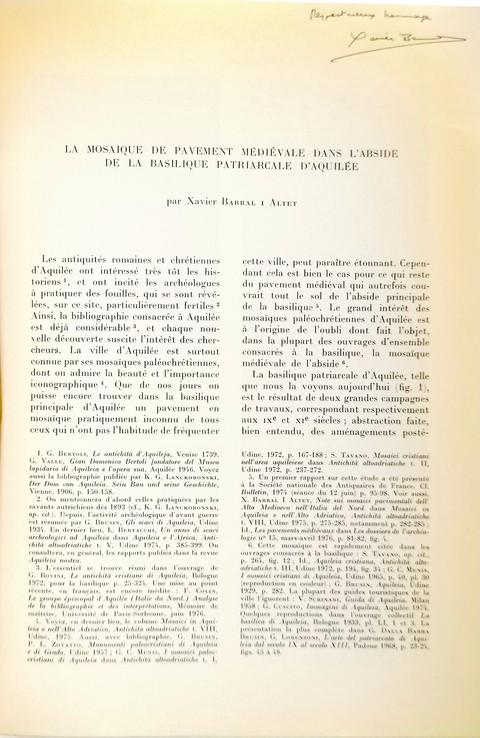 Discovered in 1909, after the removal of the clay surface laid in the 11th century at the time of Poppone, the amazing polychrome mosaic floor, dating from the fourth century, in perfect condition, of 37 by 20 metres, illustrating biblical scenes was revealed.
The patriarchal basilica of Aquileia, also known as the Basilica of Santa Maria Assunta, is the chief religious building of the city of Aquileia in Udine, in Friuli Venezia Giulia.  The spiritual centre of the former Patriarchate of Aquileia, it played a vital role in the evangelization of much of Central Europe in the early Middle Ages . Its oldest remains date back to the fourth century, the current basilica was built in the twelfth century, and refitted in the thirteenth century.

The Patriarchal Basilica of Aquileia and the Archaeological Zone around it were included in the World Heritage List established by Unesco in 1998.