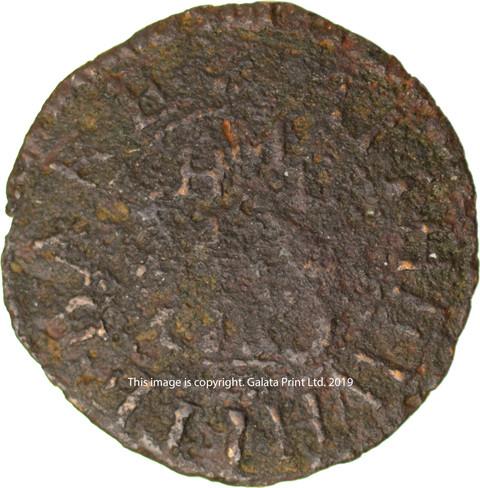 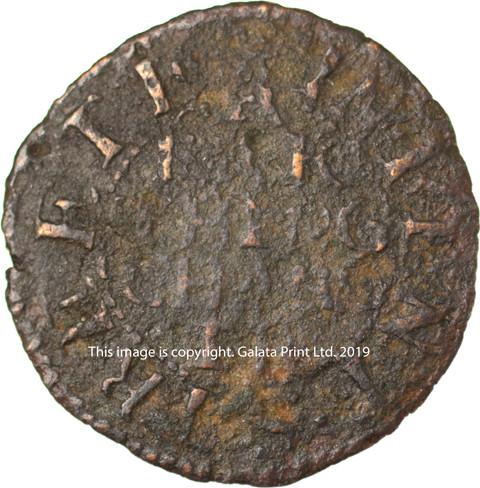 From John Strype's survey (1633 edition)
KENT STREET so called as being seated in the Road out of Kent into Southwark, a Street very long, but ill Built, chiefly Inhabited by Broom Men, and Mumpers†. But here are divers large Yards wherein are vast Stocks of Birch, Heath and some only of Broom Staves which the Master Broom Men dispose of to those that make the Brooms. In this Street are these Places MAIDEN HEAD ALLEY, long, narrow, ordinary Built and Inhabited. CROSS KEYS ALLEY hath a dirty narrow Entrance, and with a long turning Passage goes into Red Bull Alley, very meanly built and inhabited by Broom Men. ... WHITE BEAR ALLEY, an open Place, containing ten or twelve Houses the Habitation of poor People.
† beggers.
Bear baiting was a popular sport at the time