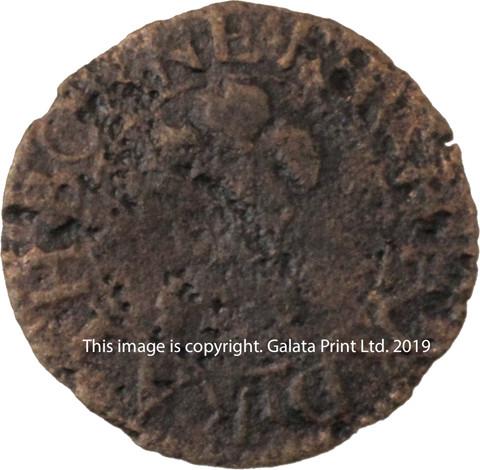 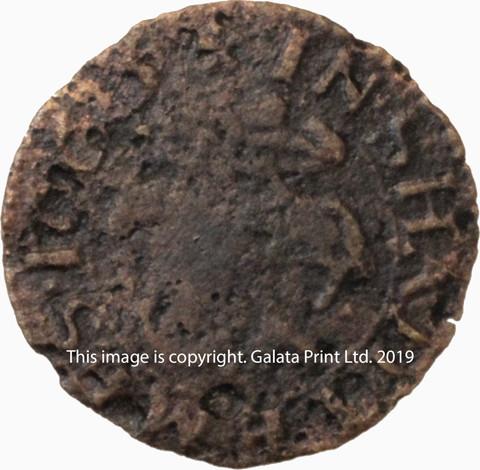 Shad Thames
Wikipedia says: this is a historic riverside street next to Tower Bridge in Bermondsey, and is also the name for the surrounding area. In the 19th century, the area included the largest warehouse complex in London.
The street Shad Thames has Tower Bridge at its west end, and runs along the south side of the River Thames, set back behind a row of converted warehouses; it then takes a 90-degree turn south along St Saviour's Dock. The street is partly cobbled.
The name may be a corruption of 'St John-at-Thames', a reference to St John's Church which once stood south-west of the street, where the present-day London City Mission is presently located. It might also derive from the shad fish, which could have be found in the Thames in earlier times.