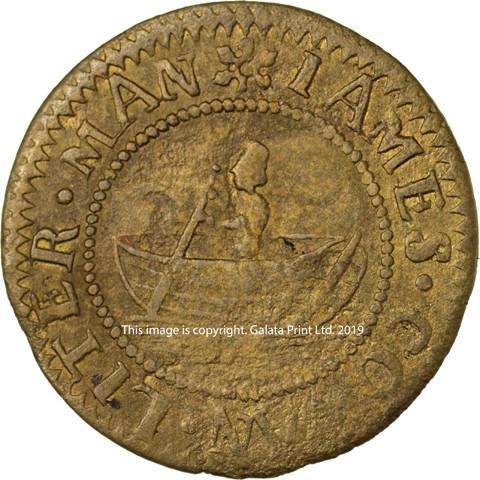 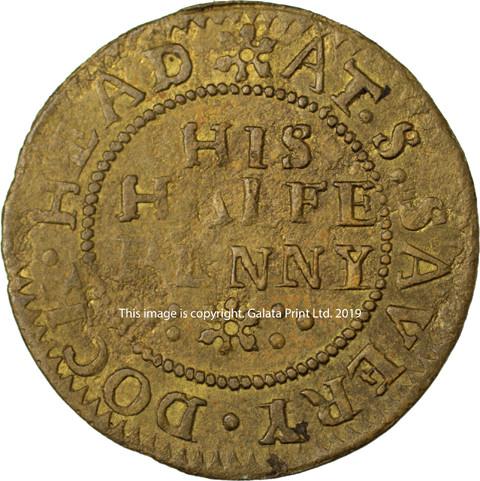 James Cowan was a lighterman.  Ferrying goods and passengers across the River Thames was a lucrative trade.

St Saviours Dock.  This, which is, confusingly, not in St Saviours parish, is a small inlet-style dock on the south bank of the Thames, 400 metres east of Tower Bridge. The east side of the Dock is Jacob's Island.
Since its excavation it has now a maximum recorded tidal range of four metres.