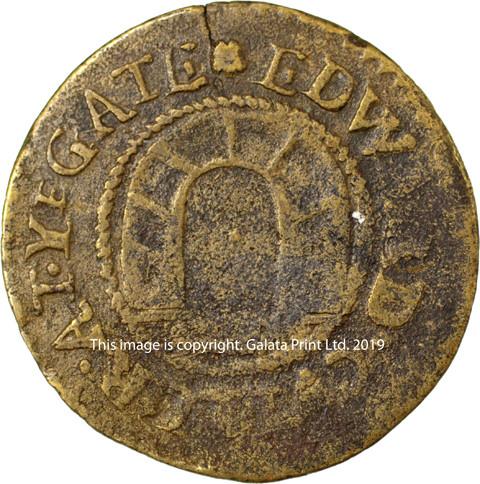 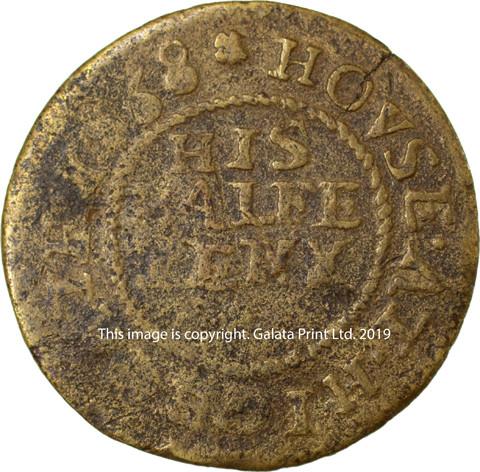 Edward Cutler kept the tavern next to the gateway.

Highgate is a suburban area of north London at the north-eastern corner of Hampstead Heath, 7.2 km north of central London (N6).

Until late Victorian times it was a distinct village outside London, sitting astride the main road to the north. The area retains many green expanses including part of Hampstead Heath, three ancient woodlands, and Waterlow Park.  It is perhaps best-known for its Victorian cemetery in which Karl Marx and many other notable people are buried.

A survey of London in 1936 says that in 1670 Edward Cutler, gentleman, who then owned the Gatehouse, obtained 'a parcel of the waste at Highgate, adjoining to the Gatehouse, containing from east to west from the highway from Highgate to Islington (High Street) 30 feet and from north to south 12 feet.' On his death in 1680 his brother, Henry Cutler, gentleman, of London, obtained the property.  The arch of the gateway adjoined the tavern.