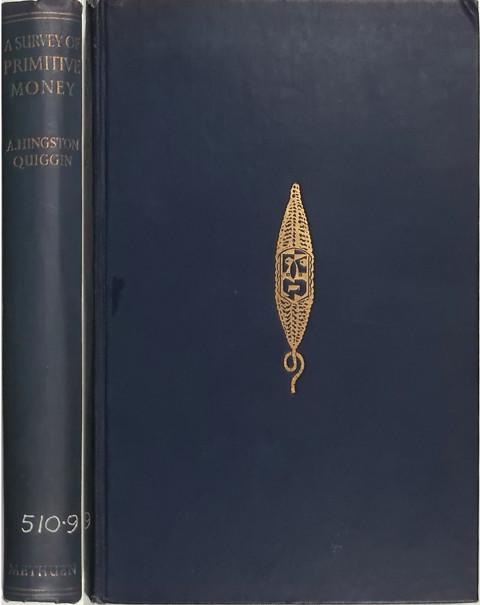 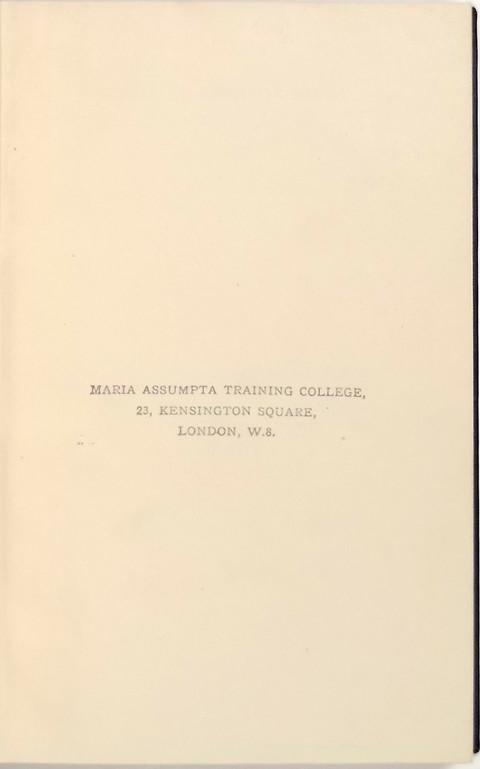 A Survey of Primitive Money. The Beginnings of Currency. No d/j.

A Hingston Quiggin, with an introduction by A C Haddon.  Published by Methuen & Co., London, 1949,  1st edition. HB  (light blue cloth with gilt-lettered spine and front cover.  xxii + 344 pages + 34 b&w plates, including 2 in colour + 4 fold-out maps. In addition to the plates, there are many excellent line-drawing illustrations by Daphne Kennett in the text. 140 x 276mm.  Spine faded, no dj. Corners worn, small bump to top right front cover. An institutional library stamp on the ffep. A number in white ink on the spine, otherwise a very good clean copy and much better than average for this edition.

Many books have been written about money, but none, so far, has produced a
satisfactory survey of the stages which led up to its invention and adoption.
This book collects from all over the world examples of peoples without coined money, giving descriptions of their money-substitutes, and, in some cases, of the means by which they bridged the gap and their money-substitutes developed into money. Separate chapters deal with Africa, Oceania, Asia, Europe, and America, with a special chapter
devoted to the most widely-spread currencies, cowries and beads. Some 200 examples of 'primitive money' are: illustrated in photographs and drawings.
The deductions are somewhat surprising. 'Bride-price,' together with wergeld, appears to be more influential than barter in the evolution of money. Indeed, as the author puts it, 'If as many believe, money is the root of all evil, Eve is once more marked out for
blame.