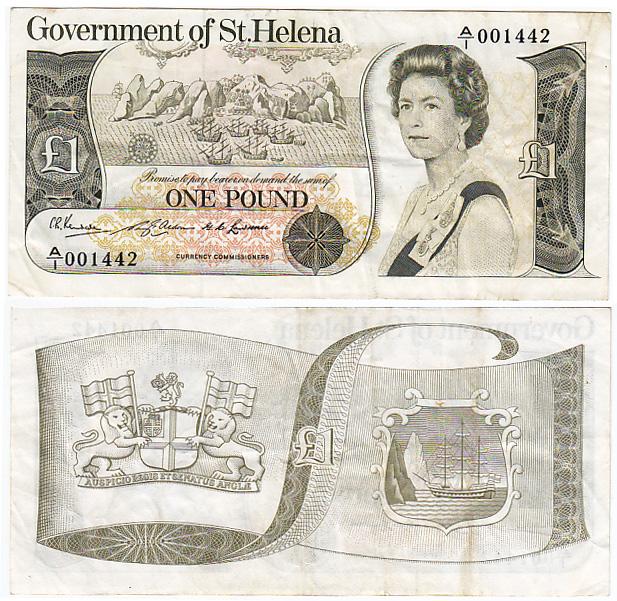 Ex David Rogers collection.
St. Helena and Ascension Island are small, isolated islands in the Atlantic Ocean, with populations of around 4,300 and 900 people, respectively. They are some of the most isolated places in the world, especially St Helena which has no aircraft landing facilities. Which is why Napoleon Bonaparte was sent there in exile.