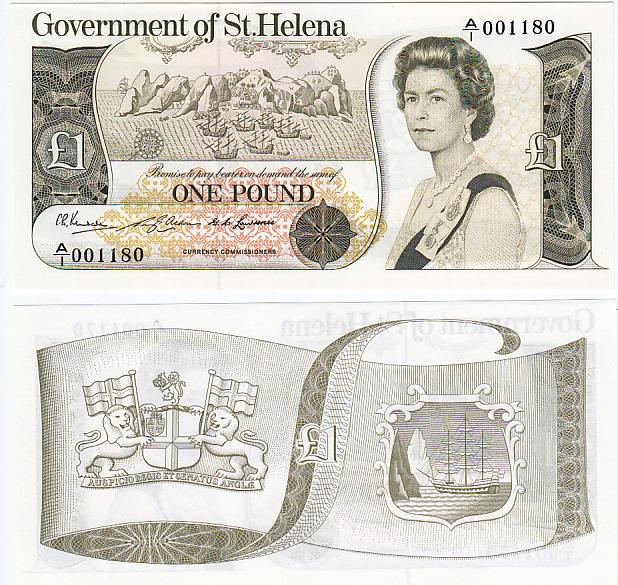 We have a small quantity of these and a few consecutive pairs are available if required.Ex David Rogers collection.