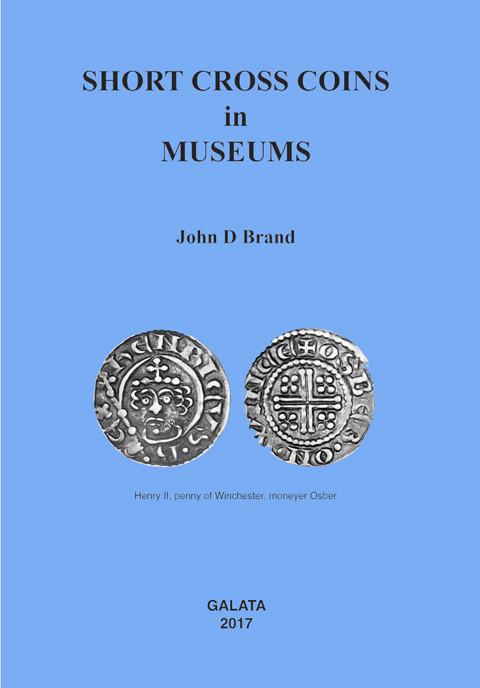 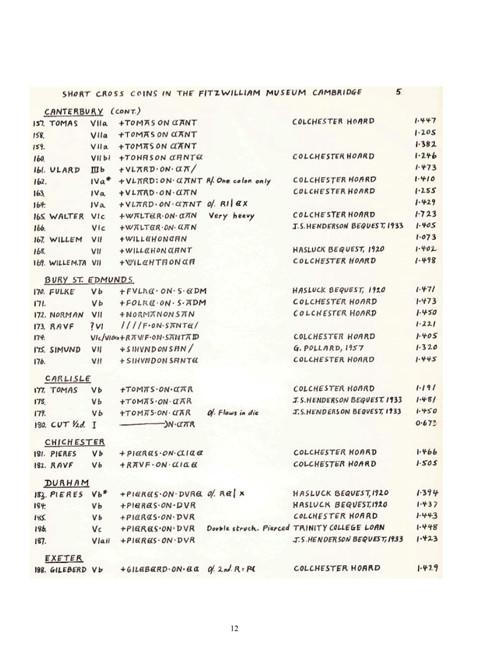 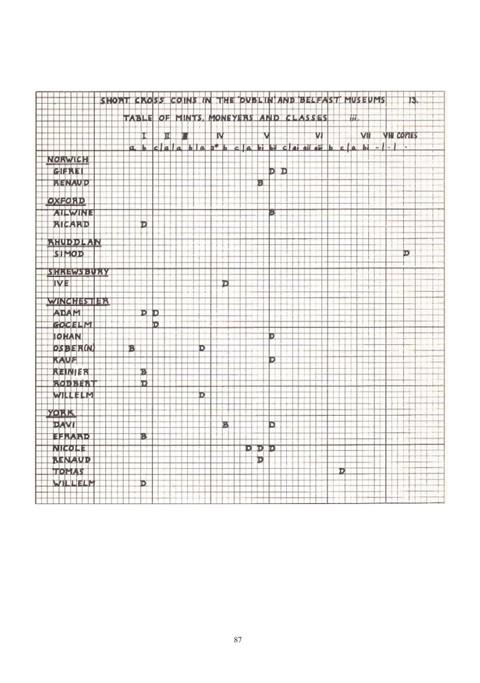 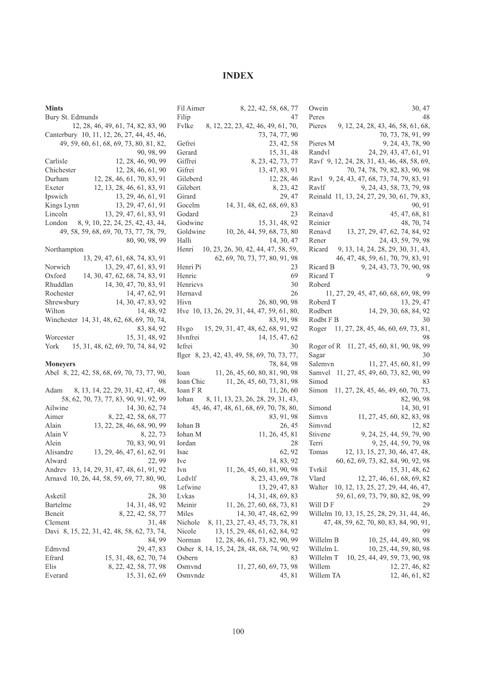 For each museum there is an introduction, followed by a detailed listing of the individual coins with full legends, plus a chart of mints, moneyers and classes. Alas, there are no illustrations - despite what two of the papers say, none were, as far as we know, ever published.  NEW  This is only available from Galata Print Ltd.

Although written half a century ago, there is important information here for researchers, museum curators, and those who want to know about the rarity of short cross pennies.