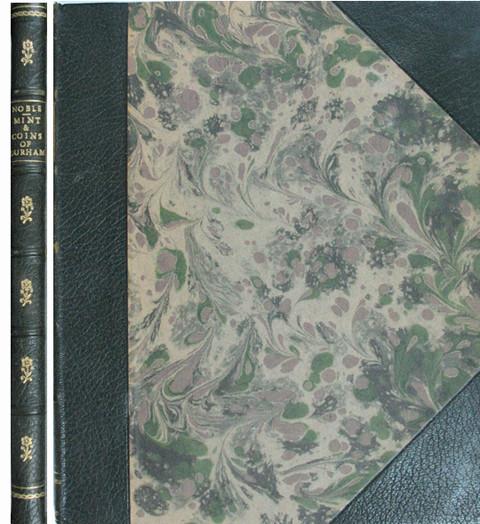 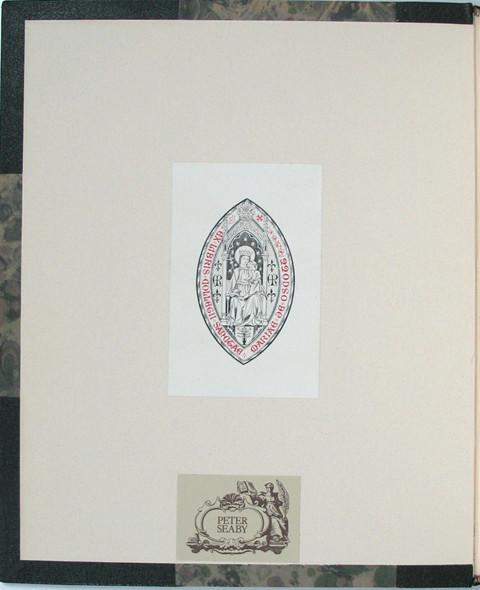 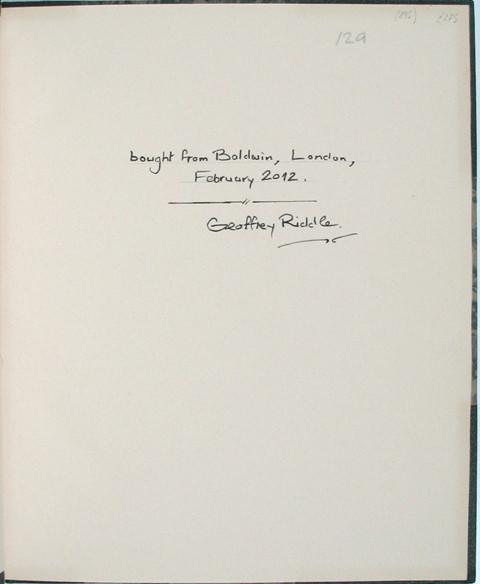 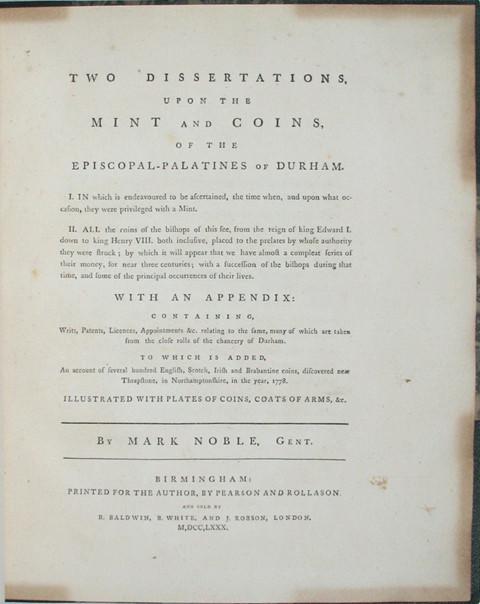 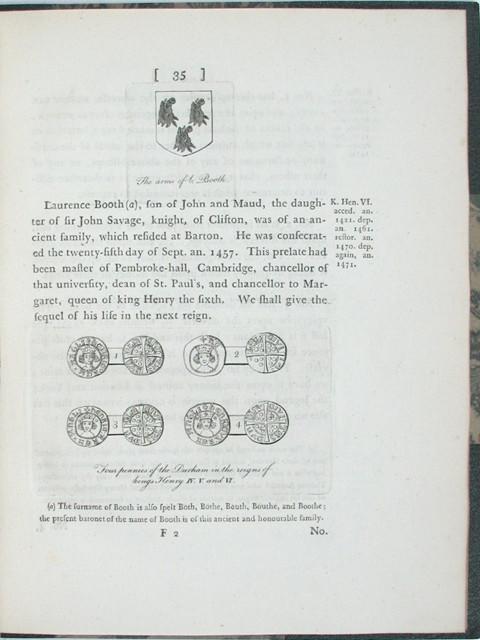 Two Dissertations upon the Mint and Coins of the Episcopal-Palatines of Durham. 1780. Modern binding

I. In which is endeavoured to be ascertained, the time when, and upon what occasion, they were privileged with a mint.
II. All the coins of the bishops of this see, from the reign of King Edward I. down to King Henry VIII. both inclusive, placed to be prelates by whose authority they were struck; by which it will appear that we have almost a compleat series of their money, for near three centuries; with a succession of the bishops during that time, and some of the prinicipal occurrences of their lives.

WITH AN APPENDIX: containing, writs, patents, licenses, appointments &c. relating to the same, many of which are taken from the close rolls of the Chancery of Durham.

TO WHICH IS ADDED, An account of several hundred English Scotch, Irish and Brabantine coins, discovered near Thrapstone, in Northamptonshire, in the year 1778.

Modern half-leather and marbled paper on board, gilt title on spine with raised bands. A fine fresh example, with very little foxing, contents fine.  With the ex-libris of Peter Seaby, and one other and an inscription of another previous owner on the first pastedown.