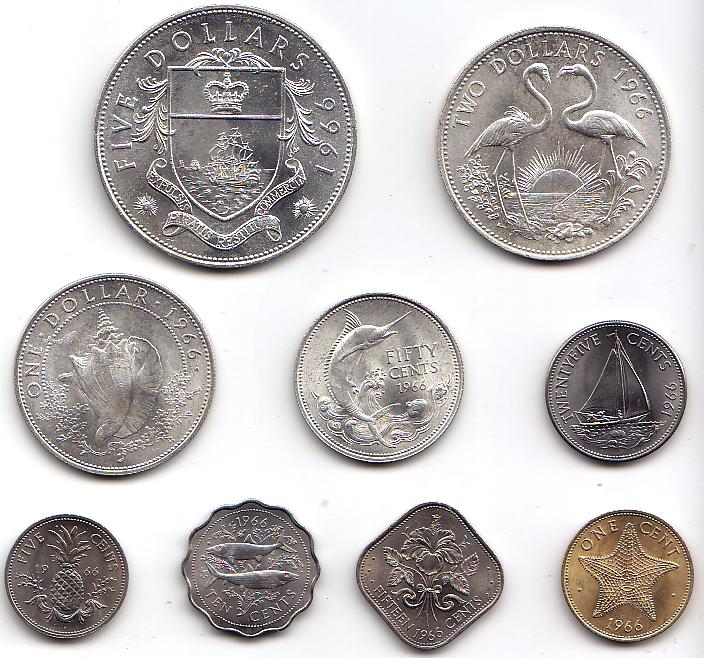 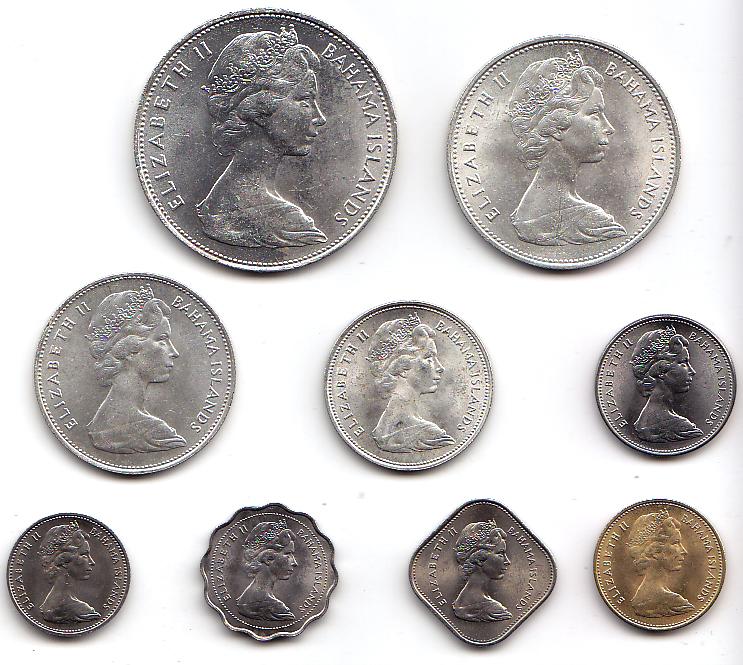 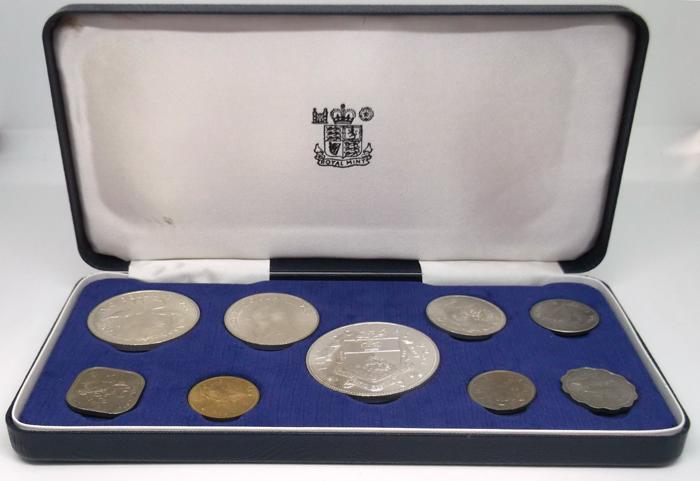 In official Royal Mint case of issue.  Whilst these coins were sold as 'specially selected' by the Royal Mint, and are therefore technically uncirculated, due to bag-marks etc. we would only grade them as Extremely Fine, or better.