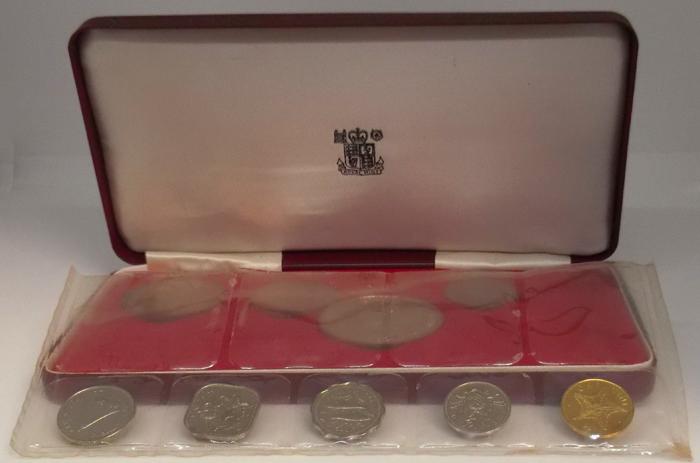 In official Royal Mint case of issue. The silver coins have been taken out of the sealed pack, but are FDC as issued.