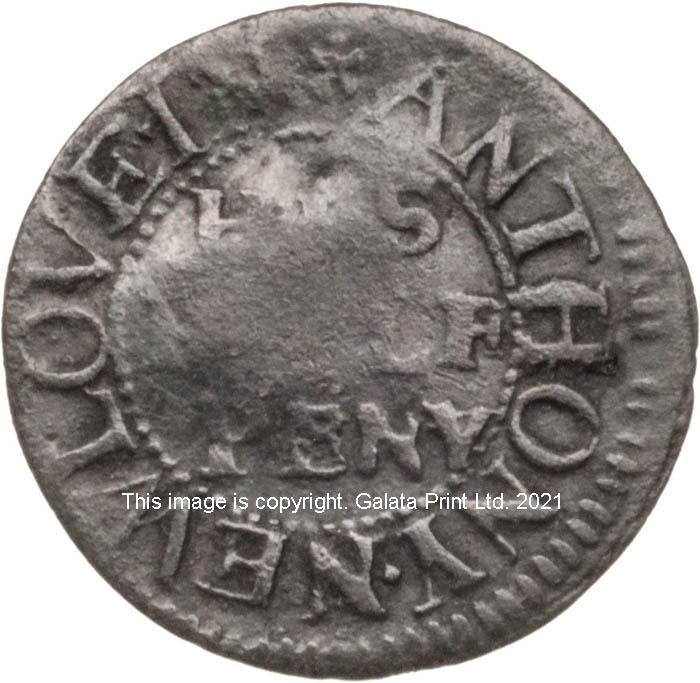 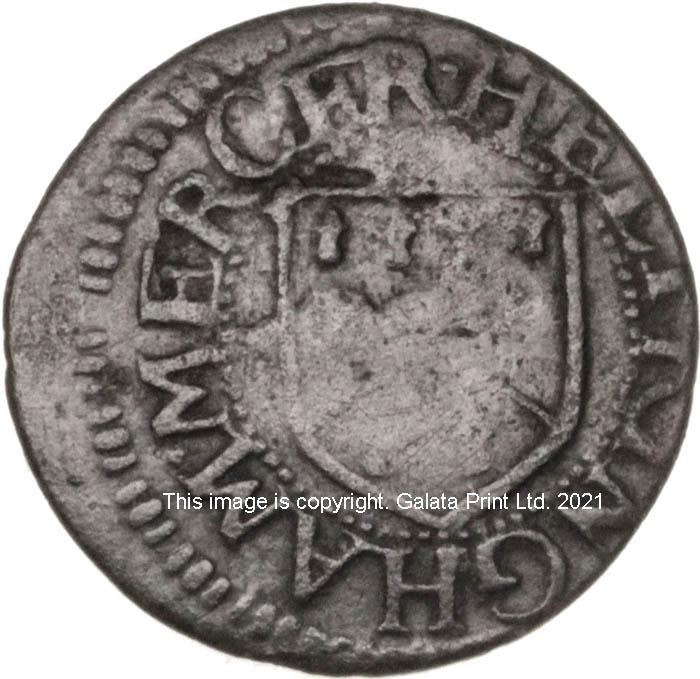 Anthony Newlove was the only token issuer in the village.

Helpringham is a village and civil parish in the North Kesteven district of Lincolnshire. It lies on the edge of the Fens, 5 miles southeast of Sleaford. It is 2 miles south of Heckington and 2 miles north of Swaton, its neighbouring villages.

Kelly’s Directory of 1885 noted the parish area as 3,227 acres devoted largely to agriculture - the growing of wheat, barley, oats, beans, turnips, and seeds. The population in 1881 was 941. There were three chapels: Baptist, Congregational and Primitive Methodist. The main occupations at the time included 30 farmers, one of whom was a maltster, a market gardener, two coke & coal merchants, three machine owners, a wheelwright, two blacksmiths, a harness maker, a carrier, 2 carpenters, a bricklayer, 2 millers, 2 bakers, a miller & baker, 3 drapers and grocers, a butcher,  There were three pubs: the Sun, the Willoughby Arms and the Nag’s Head and 2 beer retailers, one of whom was also a butcher. There were three shoemakers, one of whom was the registrar for births and deaths.  One of the two tailors was also the clerk to the burial and school boards. A self-sufficient place!