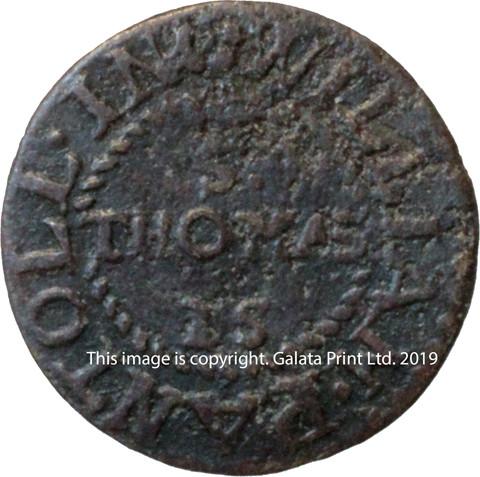 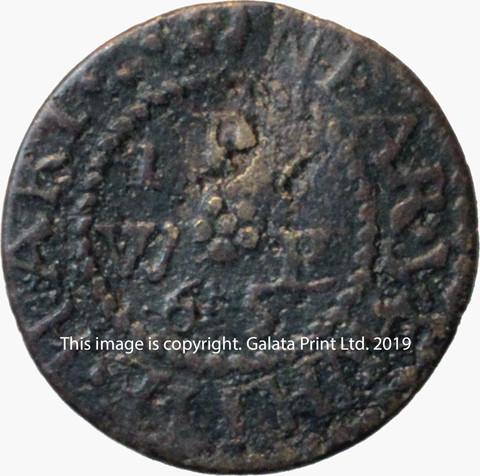 The White Hart, Southwark
Wikipedia says : An inn at the sign of the 'White Hart' was established in medieval times on Borough High Street, Southwark. It is mentioned by William Shakespeare in Henry VI, Part 2 as the headquarters of the rebels in Jack Cade's 1450 Kentish rebellion. Louis L'Amour mentions the Southwark White Hart in 'Sackett's Land', an historical fiction taking place circa 1600. It became one of the many famous coaching inns in the days of Charles Dickens, and it was here that Sam Weller met Mr. Pickwick in the famous scene from The Pickwick Papers, chapter 10.[17] The Inn was pulled down in the 19th century. It was next door to The George Inn and near the site of The Tabard.

St Thomas's church is named after Thomas Becket. St Thomas Church, Southwark was part of the original St. Thomas's Hospital which was located to the area around the present St Thomas Street, from the infirmary at St Mary Overie priory in 1212. The hospital was therefore also an Augustinian house. The hospital/conventual precinct became a parish no later than 1496. The pilgrimage to Canterbury began at London Bridge. The church was rededicated to St Thomas the Apostle following the abolition of the Becket cult at the Reformation. The present church was rebuilt by the Hospital Governors to designs by Thomas Cartwright in 1703.