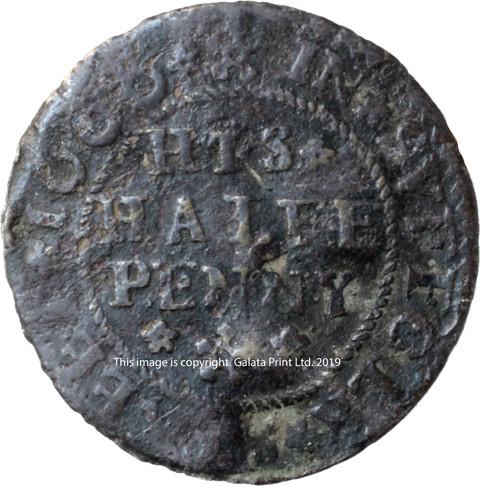 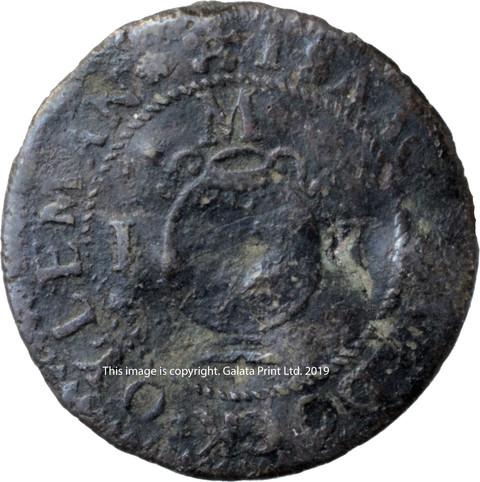 Suffolk Street
At one time this was called 'Dirty Lane', but when the area became gentrified and owned by the Duke of Suffolk, it received its more elegant name.  Suffolk Street and Suffolk Place are built upon the close of land now roughly bounded by the Haymarket, Cockspur Street, Whitcomb Street and Orange Street.   In 1610 a 60 year lease was included in one of the composite grants of property made by James I to John Eldred and others, who in the same year sold it to Henry Howard, Earl of Northampton who built stables and coachhouses on the ground, it being conveniently placed opposite Northampton House which had no adequate stabling. In 1614 Thomas Howard, Earl of Suffolk, inherited both Northampton House and its stables and in consequence they underwent a change of name.  The Earl of Suffolk is rated there in 1666–82, and the Earls of Thanet and Carlisle were there in the 1680s. Most of the earlier residents could be classed among the lesser gentry, ambassadors, doctors and the like. In January, 1667–68, Pepys noted that the King had furnished a house for Moll Davis, the actress, 'in Suffolke Street most richly, which is a most infinite shame.' One of her neighbours, Sir John Coventry, shared Pepys' opinion and expressed it too openly in Parliament, with the result that in December, 1670, he was 'sett upon in Suffolk Street as hee was going to his lodging with several persons on horse-back and on foot' and his nose was slit.